Jorge M Botero, M.D. graduated from Colegio San Ignacio de Loyola with a B.S., then received his medical degree from Universidad Pontificia Bolivariana, Colombia. After completing a rotating internship at Hospital Leon XIII, I.S.S. and Robert Packer Hospital in general surgery, Dr. Botero spent three years as a resident in the Department of Ophthalmology at the Hospital San Ignacio in Columbia. He did his fellowship at Dartmouth-Hitchcock Medical Center in Glaucoma and then at Boston University Medical Center in Ophthalmology. Dr. Botero has been a General Ophthalmologist at TEA since 1994, availing but not limiting himself to the Hispanic community. He has also been an Emergency Room Physician at the Lawrence General Hospital since 1993. 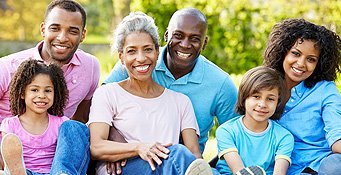